With new ownership, Dallas Medical Center was in the process of completely renovating several of the existing buildings on its campus. Alongside The Austin Company, BRK was instrumental in the converting an abandoned space into an MRI wing.

The project was delivered to the client on-time in large part because of BRK’s cooperation and coordination with other trades and the design-build team.

Inquire about this project. 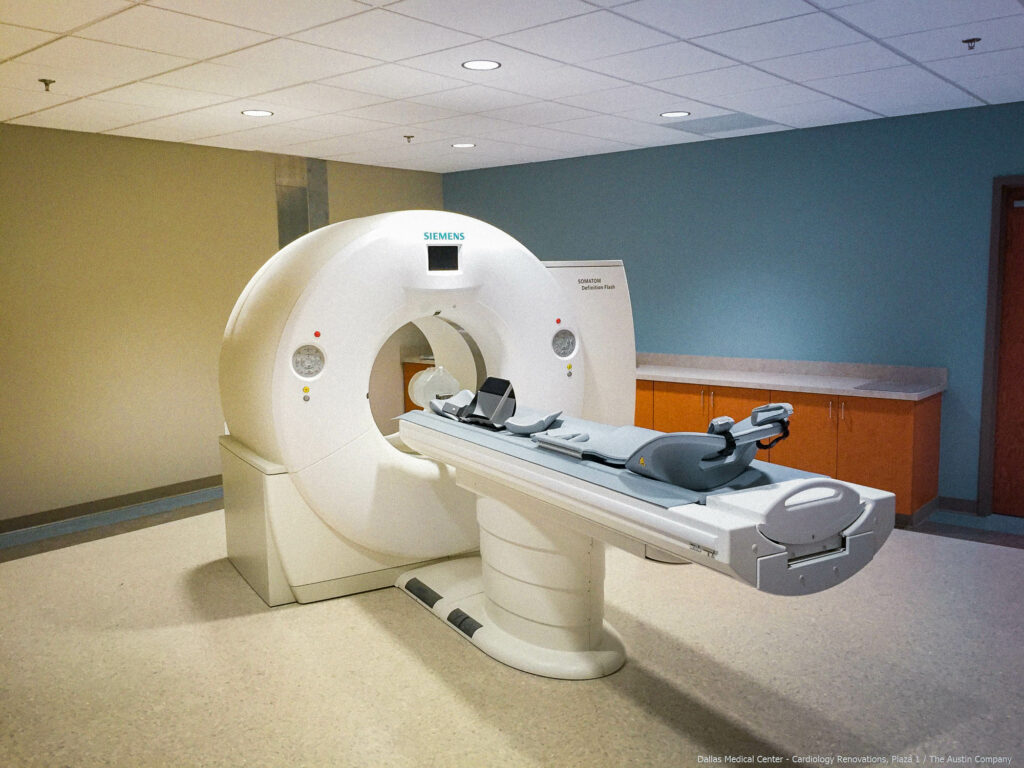 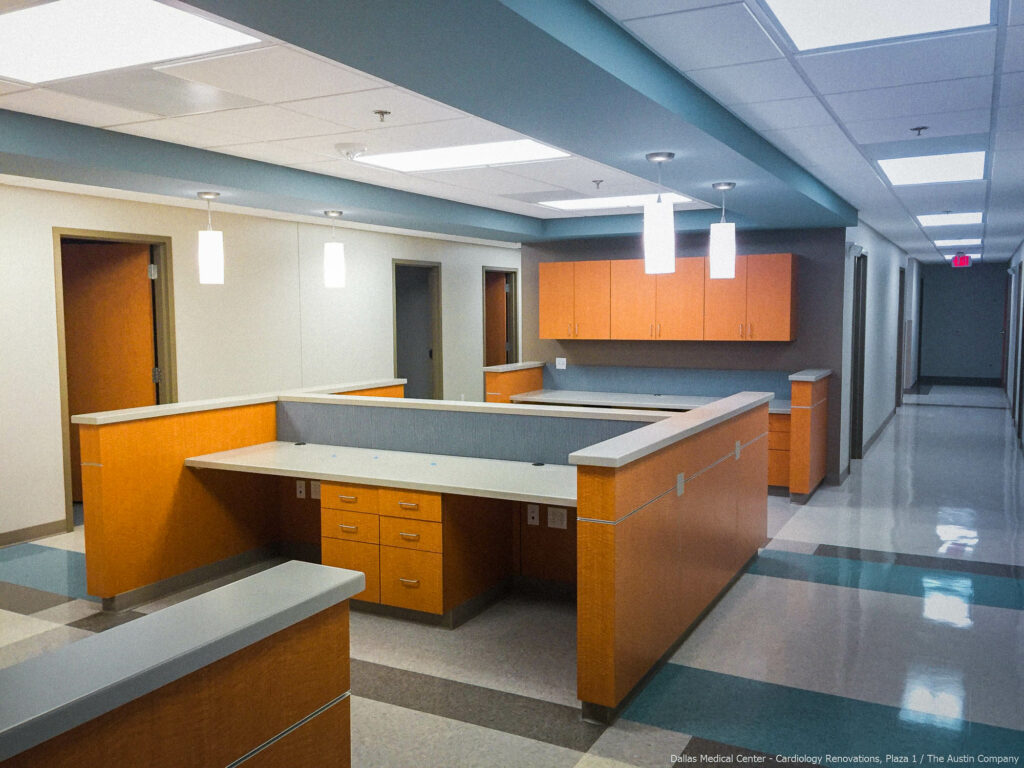 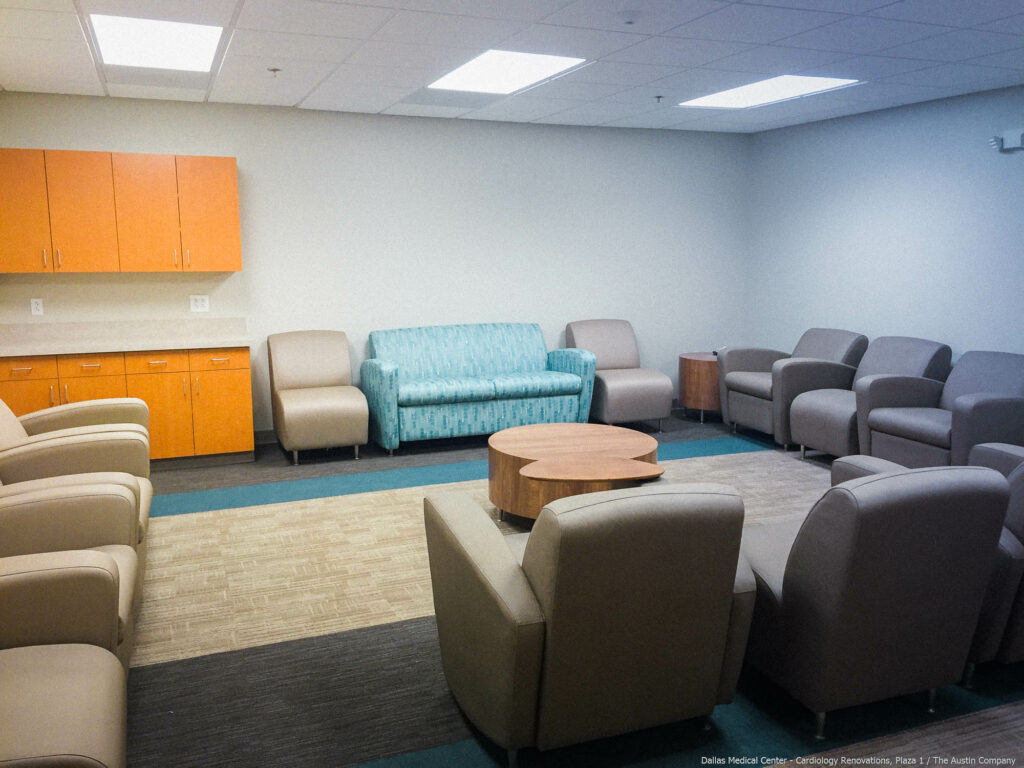