Highland Park ISD passed a massive bond package in November 2015. One of the projects that was part of that package was a new Tennis Center. After demolishing the old Seay Tennis center, Lee Lewis was hired as the General Contractor, and construction broke ground in early 2018.

After experiencing considerable rainfall, Lee Lewis called upon BRK to help get the project back on schedule. BRK did its part and accelerated its schedule to get the framing and exterior sheathing completed expeditiously.

Once the building was dried-in, BRK installed the drywall, doors and hardware, along with the ceiling tile. The project was completed in time for the 2018-19 school year.

Inquire about this project. 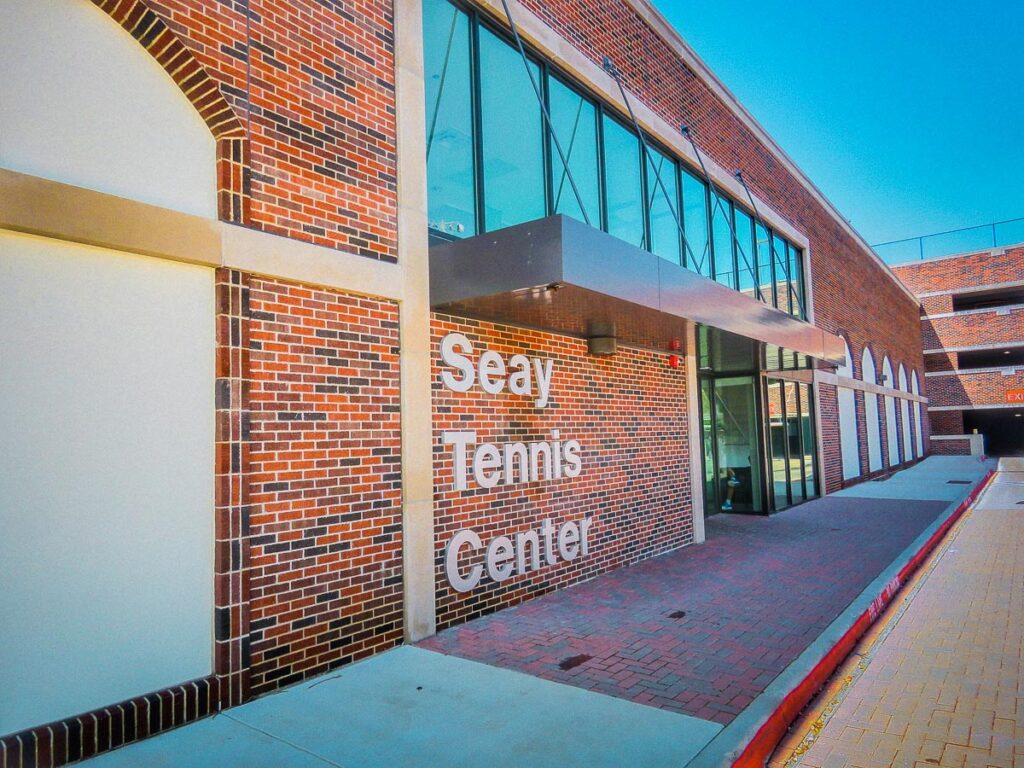 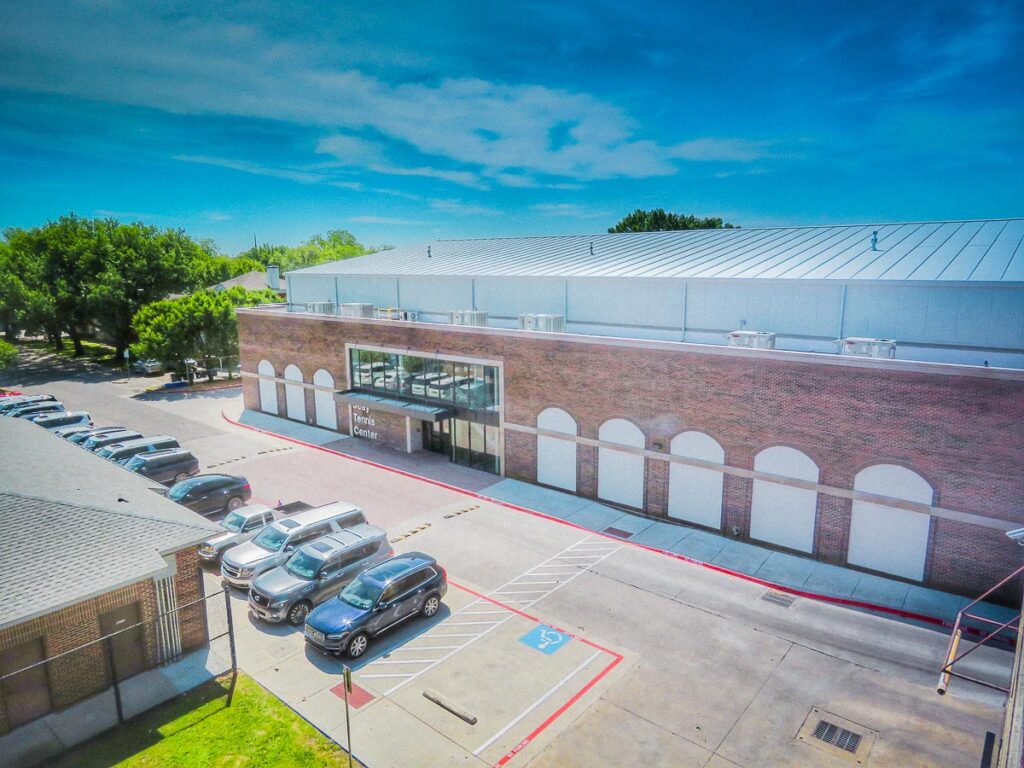 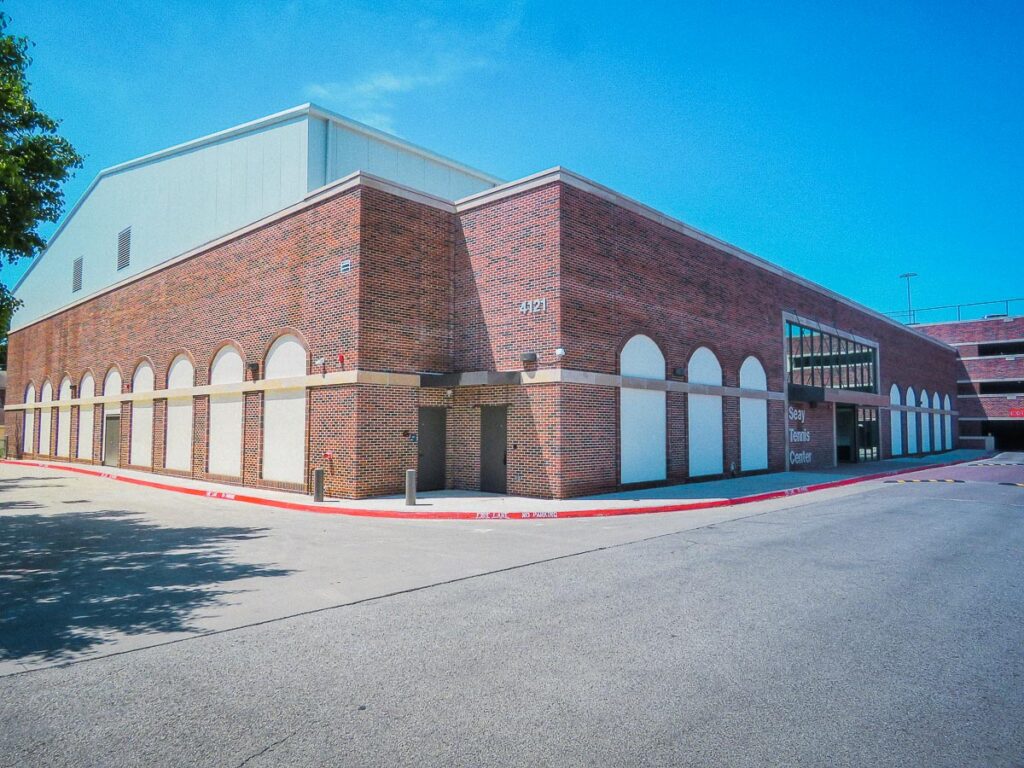 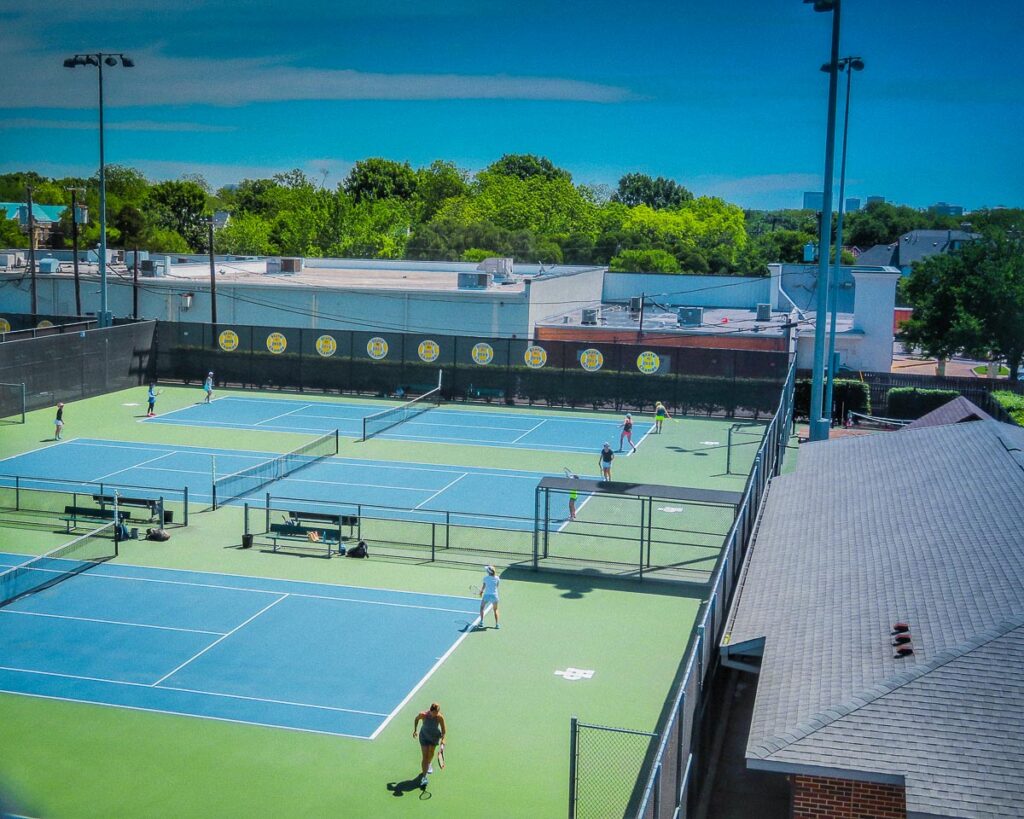 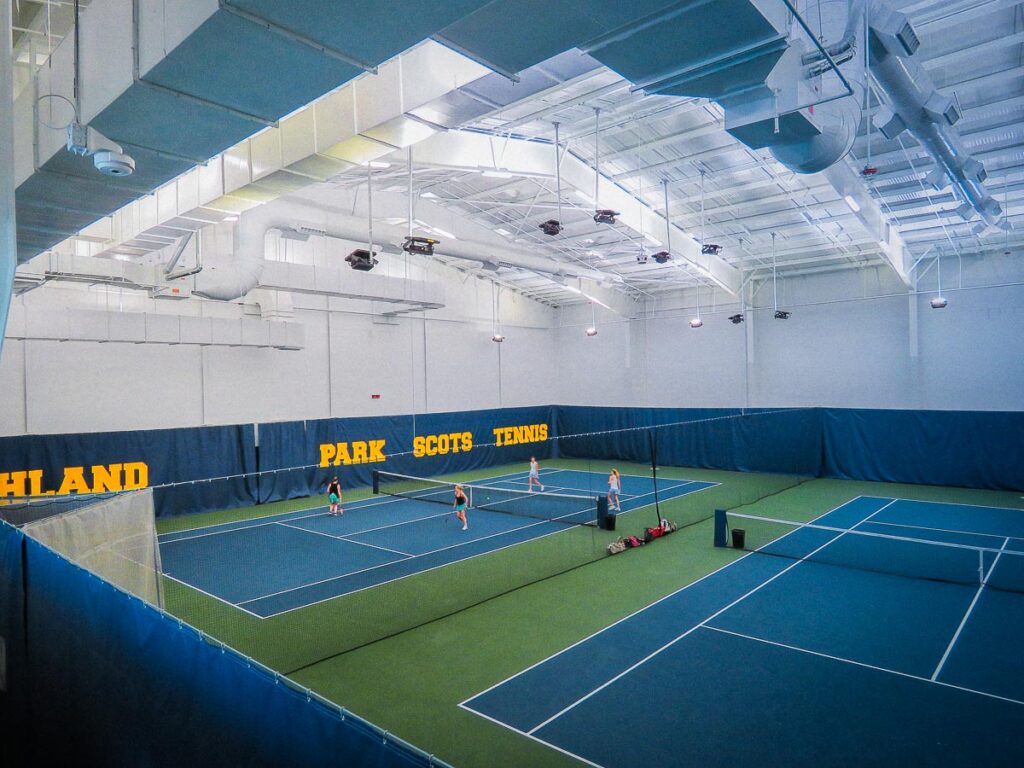